ON THE YOUNG SCIENTISTS AWARDING

Bolotkan uulu Nasyr, postgraduate student of the Department of traumatology, orthopedics and endosurgery is the winner of the 2015 young scientists and physicians contest, held within the framework of DAYS of SCIENCE of Kyrgyz state medical academy (ksma). Right after returning back to his hometown Bishkek from a cultural and educational trip to Moscow Nasyr presented to his colleagues on the Scientific Council of his institution the story of his journey and shared with us the text of his speech. 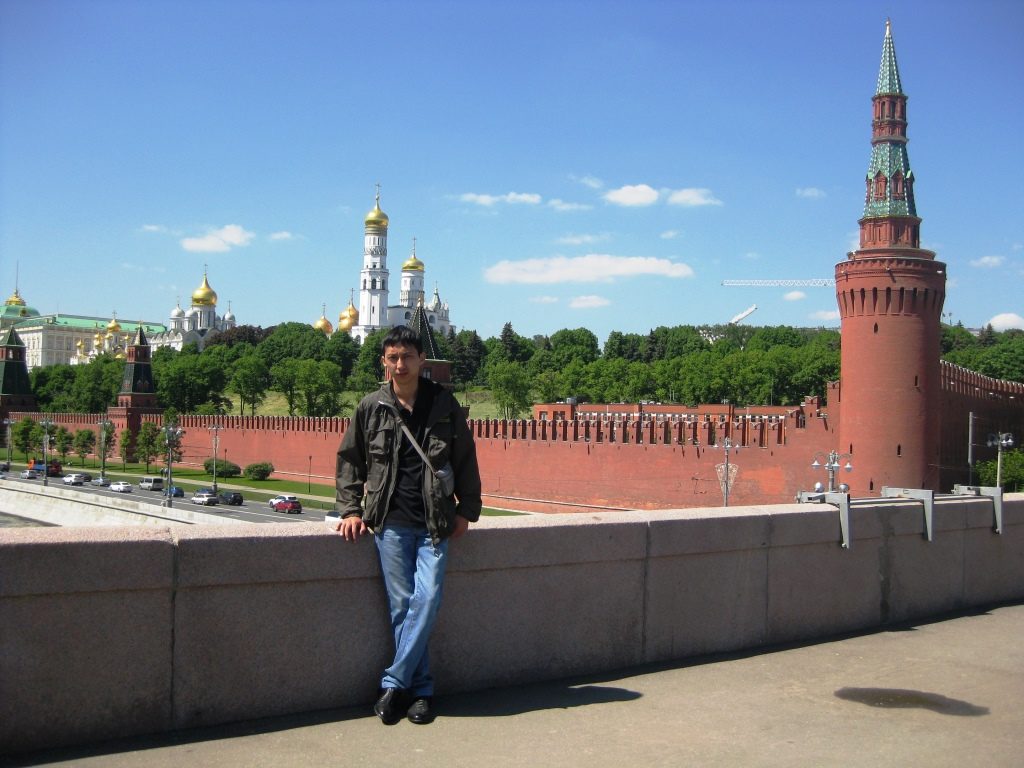 Let me share with you impressions of my stay in the capital of Russia. In Moscow I stayed 10 days and during that time visited the most important sights of the city. I was received very warmly, for which I am grateful to Asel Sanjarbekovna Daniyarova. My first impression upon arrival in Moscow was a sense of something near and dear. I also got lucky with the time of my stay, as in summer, Moscow is much more beautiful and brighter than in other time. I liked that residents of Russian capital pay great attention to the environment, carefully treat the green spaces and try to increase their number.

No wonder they say that Moscow is the heart of Russia, because it, just like the heart, full of life. Like blood moves through the arteries, people and vehicles are moving in one and the other direction. Walking on Moscow streets and hearing stories about the history of each historically important building, I unwittingly was carried to that old time and imagined the picture of that time.

In Moscow I met our countrymen; they were happy and said that they are familiar with my head S. A. Jumabekov’s publications. I was also pleased to see my countrymen far from the homeland. 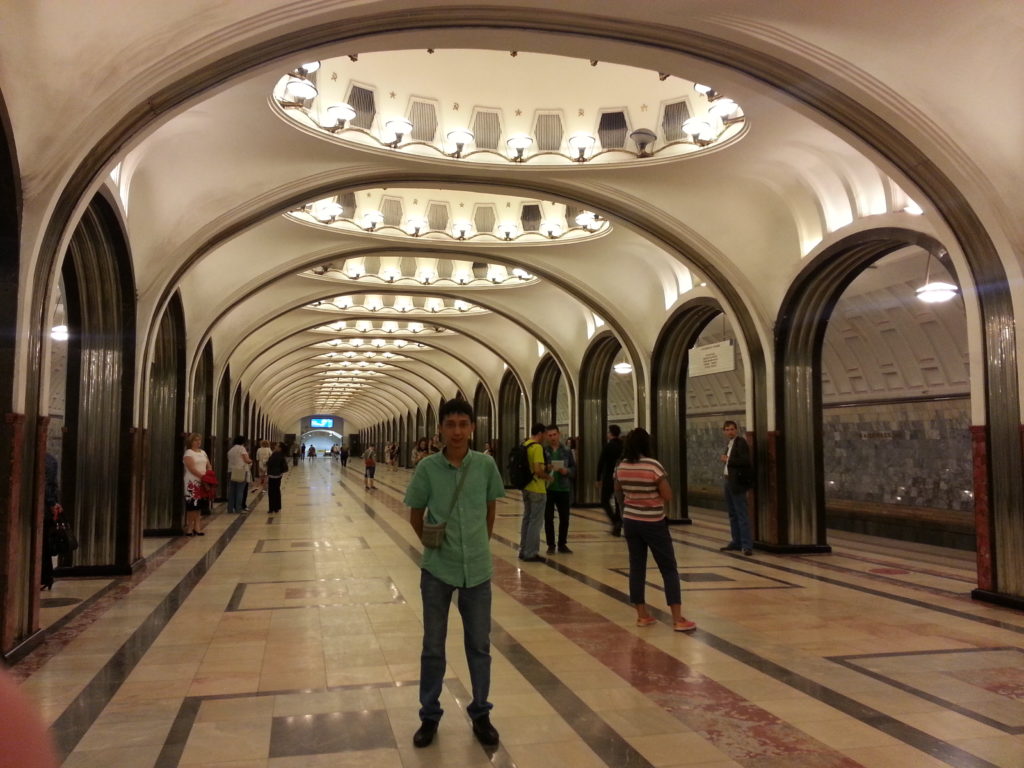 During my stay I visited: Red square, the Kremlin and museums of the Kremlin, St. Basil’s Cathedral, Tretyakov gallery, the A.S.Pushkin Museum of Fine Arts, the Novodevichy monastery, Arkhangelskoe and Ostankino estate, Moscow Nikulin circus, the State academic Maly theatre, musical theatre named after K.S.Stanislavsky and V.I.Nemirovich-Danchenko, P.I.Tchaikovsky concert hall, the Moscow theatre New Opera named after E.V.Kolobov, the Moscow zoo, and many other historically and culturally important sights. In Moscow, I saw more than 3 dozen monuments, visited Moscow State University, Gorky Park, Neskuchny garden, as well as sailed on the Moscow River. At the end of my trip I was full of wonderful impressions, because this city with centuries of history could not fail to leave an indelible imprint in the mind of each visitor.

I take this opportunity to thank A.S.Daniyarova, the founder of Sanjarbek Daniyarov Foundation and Foundation Award, and V.I.Schwartz and the administration KSMA named after I.K.Akhunbaev and my scientific supervisor C.A.Jumabekov for the opportunity of cultural and educational travel. This trip has been for me a stimulus for further research works.


ON THE YOUNG SCIENTISTS AWARDING